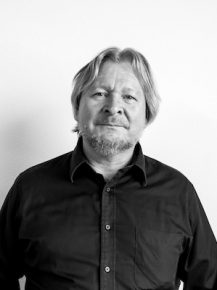 Neil joined MullenLowe Group in September 2017 as Chief Executive Officer, Greater Mekong responsible for the leadership of the Thailand and Vietnam operations.

He has enjoyed a 30-year career in marketing. With 20 years core experience in Asia, he has held a number of senior management roles including 10 years as Managing Director of Euro RSCG Bangkok (now HAVAS). Following that, he was CEO of RAPP Thailand and MD of RAPP/ Tribal Worldwide in Beijing between 2011 and 2016. In the first half of his career Neil worked with agencies in Australia, UK and Europe including Ogilvy, FCB and Carlson Marketing.